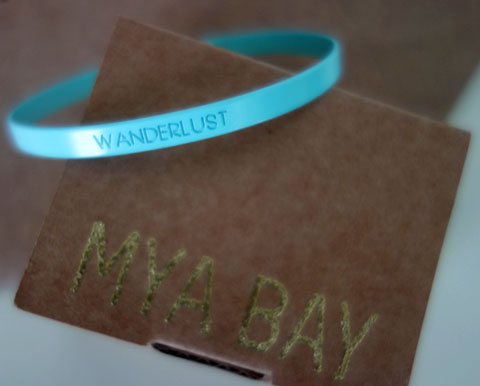 I wear my MYA BAY gold bangle on an almost daily basis – the simple and delicate band just goes with everything! And so I was completely DELIGHTED when they released coloured versions, in bright candy pops of pink, turquoise, lavender, etc. They’re so sunshine happy!

Obviously, I went for the turquoise bangle.

To be completely honest, I wish that each colour variation had a few word choices. But they only have one, and the turquoise one is WANDERLUST. It’s not too weird, but it’s not exactly me either. It’s just not really a word I’d say and ranks up there in my world with the likes of adorbs or kewl (ie. words that a boppy teenager would say, and not really a middle-aged woman!).

But, the colour had me sold!!

I love how the bangle is adjustable, but discreetly so. 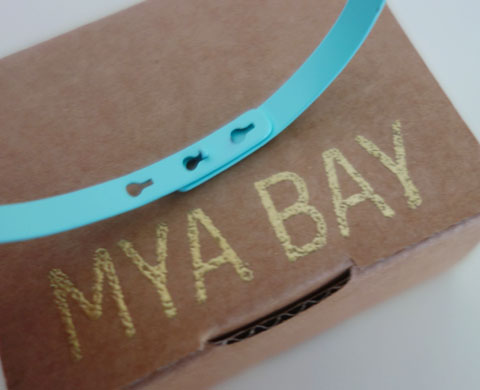 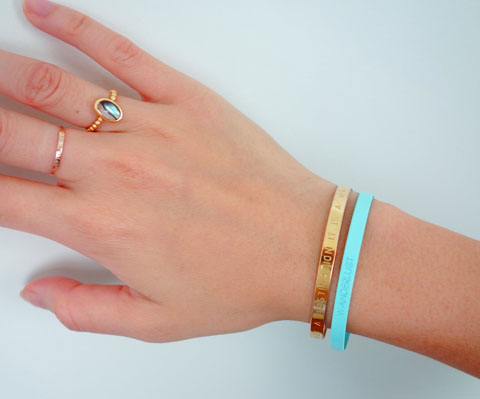 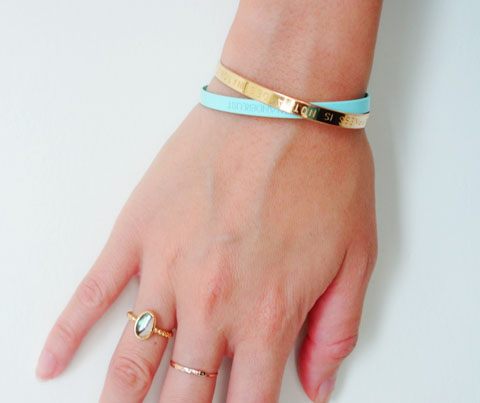 And, just a photo I found funny, cos there I was trying to take a pic of my bangles…. and Hunter is sitting there glowering at me. He is sitting in the Quiet Chair because he had been mean to Carter, and was very huffy about the whole UNFAIRNESS of it all.

At least the whole parade of me taking photos was distracting him, so he wasn’t having a meltdown, but rather trying to glower at me AND curiously check out what I was doing, all at the same time. Hah! 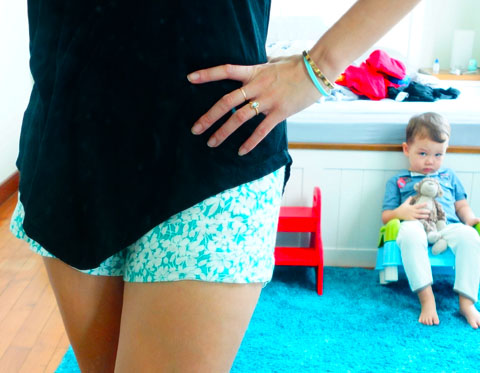