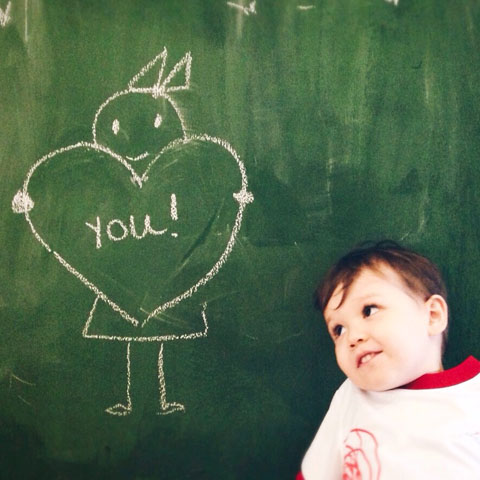 Valentines Day never used to mean that much to me. I’ve only ever had 2 boyfriends – the second one I married – for the past 18 years (!!!) straight, so I never quite got the chance to experience that heady giddiness, that does he like me?? stomach-flip, that thrilling first love taste of Valentines Day. For me, it was always celebrated with a serious boyfriend, without much fan fare.

This was right up my alley, as I wasn’t a swoony romantic kinda girl. I’ve noticed and learned that the couples that make wild declarations of love and gifts aren’t the ones that have stayed together; it’s the quiet and confident lovers that do.

But, Valentines Day means so much more to me now that we have…. KIDS. And it’s so much more fun! I actually eagerly anticipated it this year because I knew Chris and the kids were going to make me Valentines Day breakfast in bed (let’s just say Chris is completely hopeless with keeping secrets from me). It’s not expensive, it’s not a huge effort, but it’s a really nice thought 🙂 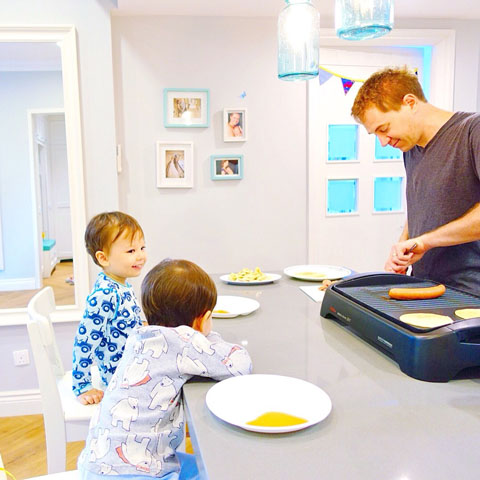 Chris did a picnic for the family.. right on our bed! The kids had so much fun and gobbled up tons of pancakes, sausages and bananas. Hunter declared it the “bestest picnic I’ve ever had!” 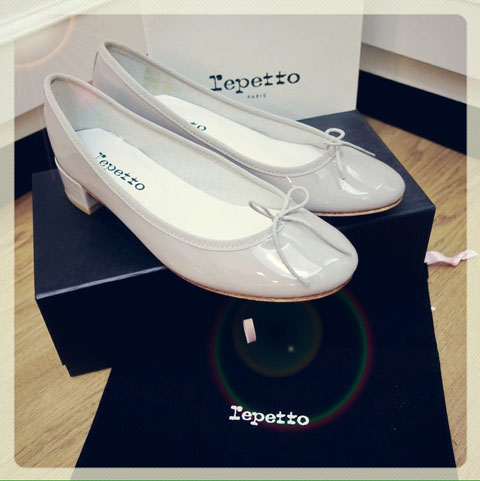 I am a B-I-G fan of Repetto heels. They aren’t the sexiest, but the thick low heel gives me some much-appreciated height, yet is still very comfy. I love the daintiness of Repetto designs, and the colour wheel available is nothing short of lust worthy!

These were my Valentines Day present. They’re the Repetto Ballerina Camille heels. But it’s not the shoes that mean a lot to me. It was Chris bothering to wait patiently in the boutique for… errrmmm…. a VERY LONG TIME whilst I debated the myriad of colours these heels come in.

I finally narrowed it down to a few shades of blush tones, and some grey tones.

And proceeded to try them all on. Over and over again. Ad infinitum. Agonizing over the various tonal differences, and which one to get.

Most guys would roll their eyes, throw their hands up in the air, and go “Whatever! THEY ALL LOOK THE SAME.” And he probably thought that, but he kept his mouth shut 😉

Instead, he patiently watched as I tried them on ten thousand times, and helpfully pointed out which one suited my skin tone better, which one looked nicer, etc, etc etc. Until a few hours later (well, I’m sure it felt like that to him!) he finally decided on this particularly dove grey pair for me. 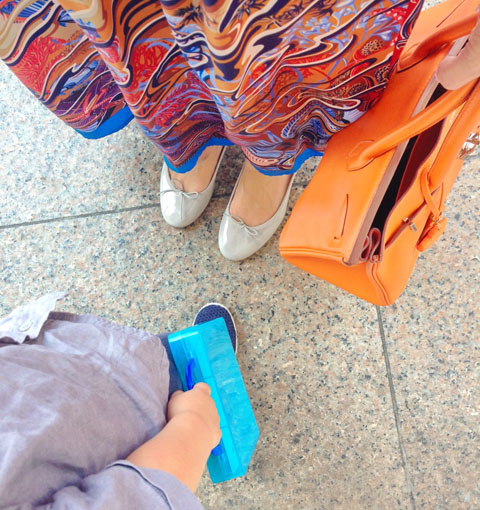 And I do love them! I own very very very few neutral shoes, so I’m pleased to have my first pair of dove grey shoes, with a nice little heel so they can be dressed up. I wore them all day today whilst we were out in the mall, and they’re super comfy. 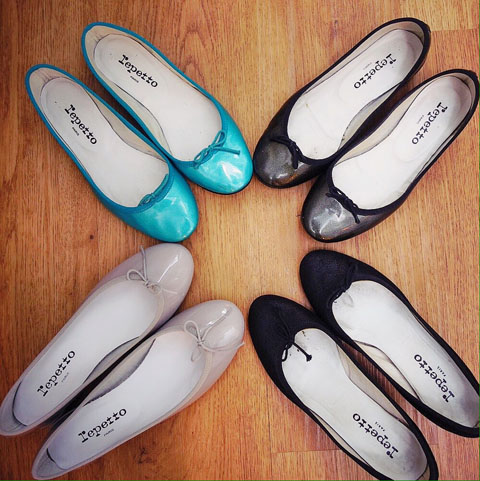 My Repetto love fest. They are one of my fave shoe brands because both their heels and flats are comfortable, and look lady-like. It’s best to buy them in France though (where the brand is from), they are much much cheaper there. I bought a pair of Repetto bright-orange leather sandals (not pictured) for a song, back when we were in Paris! 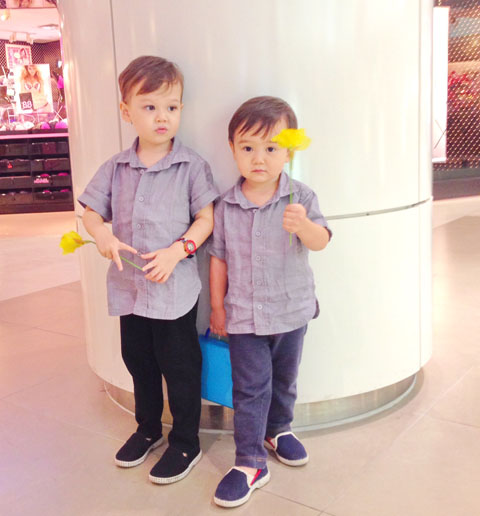 But back to my original point. The commercial concept of Valentines Day is super cute and all, and it’s always fabulous to experience grand gestures of love from your significant other. But it’s also really nice to celebrate it with other loved ones – your children, your parents, your siblings, your friends.

But what if you’re single/separated/divorced/estranged/whatever and you don’t have a significant other to say or do something Valentine-y for you?

I told Carter, “You know, some people don’t have a boyfriend or girlfriend to tell them they’re special, even if they are.”

He thought about it, then responded, “It’s OK. I give them…… MY FLOWER!” *waves his yellow flower around*

“They can ALL share my flower. No snatching. OKAAAY?”

So sending out a virtual flower to everyone out there, on behalf of Carter! SHARE, OKAAAY??? 😛