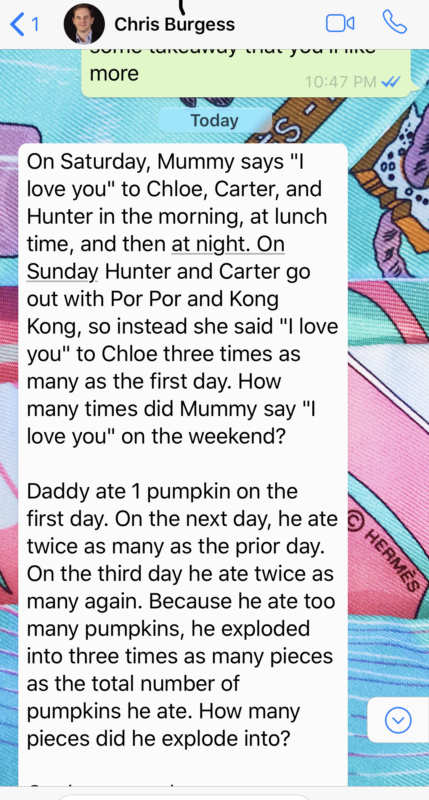 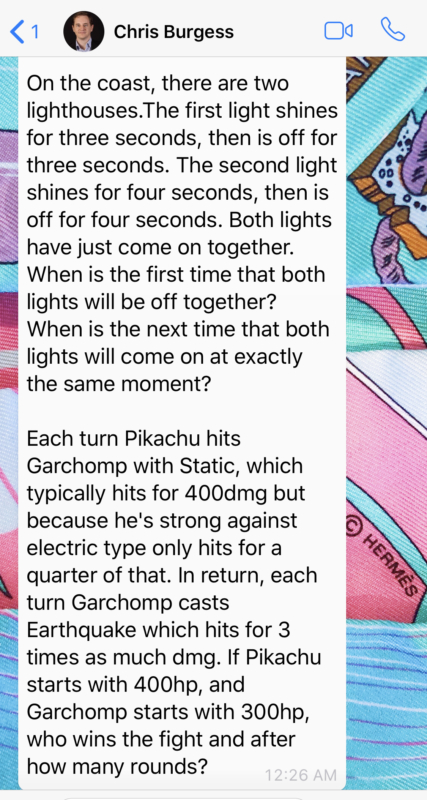 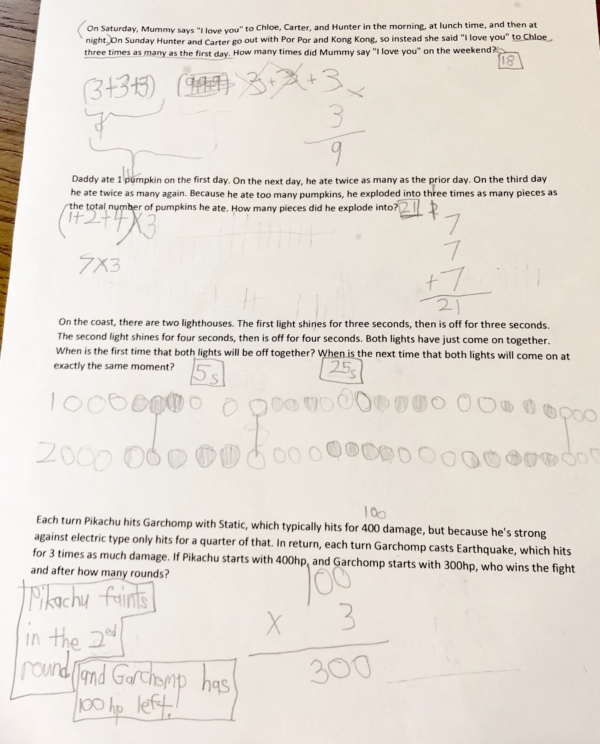 And I’’ll do likewise on ToDo 🙂

Have your boys ever tried Koobits or MathSeeds on the computer? Seems these are the recommended programmes in Singapore and Australia respectively for promary maths. Am wondering if they are worth the $$.