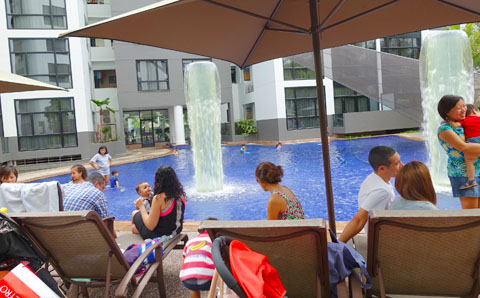 We’ve been at our new place for a few weeks now, so decided to have a bit of a Housewarming party as well as a general get together, as I hadn’t caught up with some friends for yonks since I was eyeballs-deep in doing home renovations.

We kept it fairly manageable with an invite list of ten families, and also managed to cater most of the food ourselves (save 3 pizzas and 2 pastas that we ordered in). We were blessed with wonderful sunny-but-not-too-damn-hot weather, so everyone got a stint in a pool and the kids got the stretch their legs. 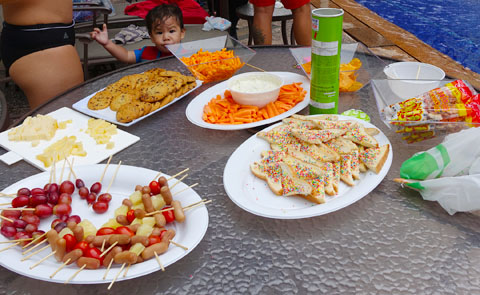 Round one of food, the appetizers. Was too busy eating/talking and didn’t take photos of the main courses! Ah well. 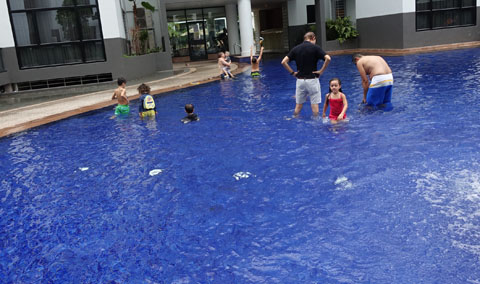 Kids pool where we spent most of the time. Thank goodness it didn’t rain, despite it being rainy every single day for months now! 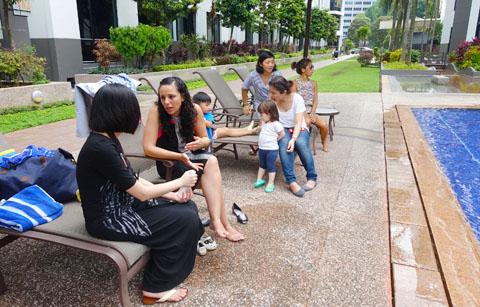 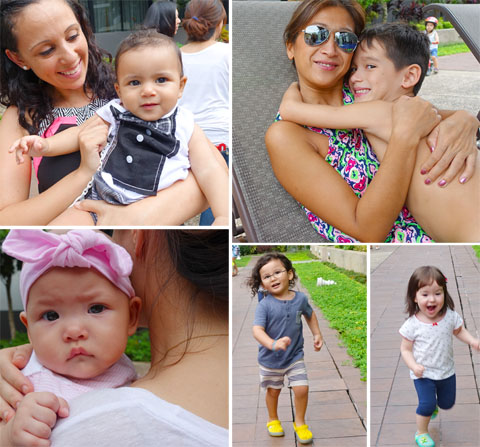 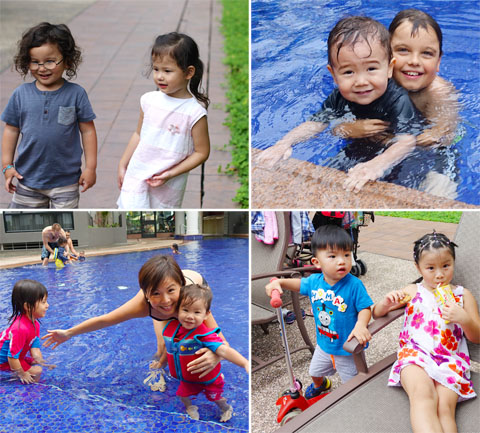 Pics of beautiful mothers and beautiful children. I’m so glad almost all of my friends have kids around my own kids’ age. They all get along fabulously 🙂 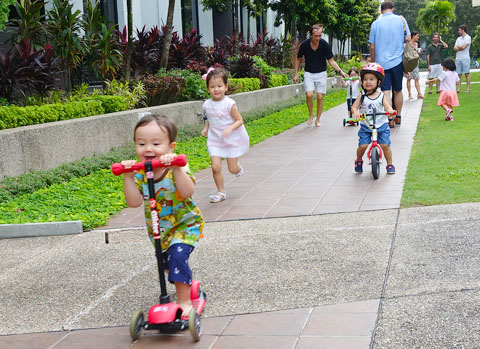 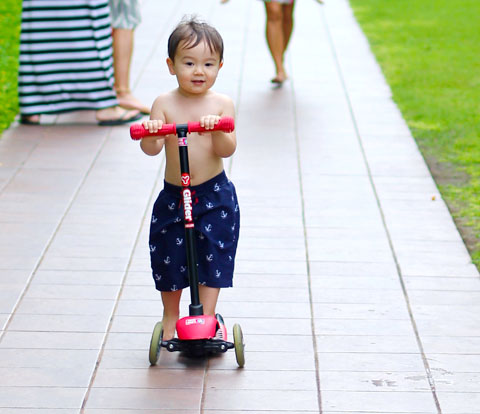 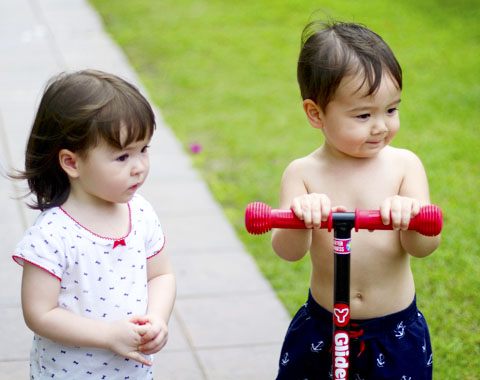 There was much scootering and running around to be done! As you can see, Carter had his shirt on… then somehow it came off. He needs to work on that six pack of his. 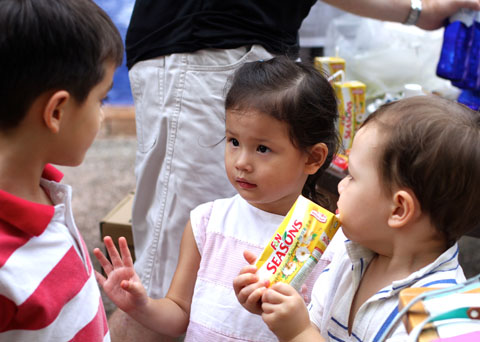 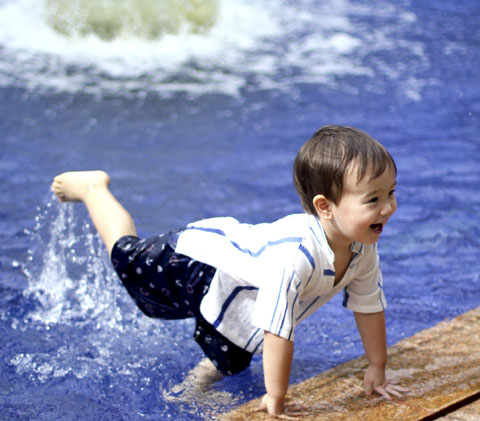 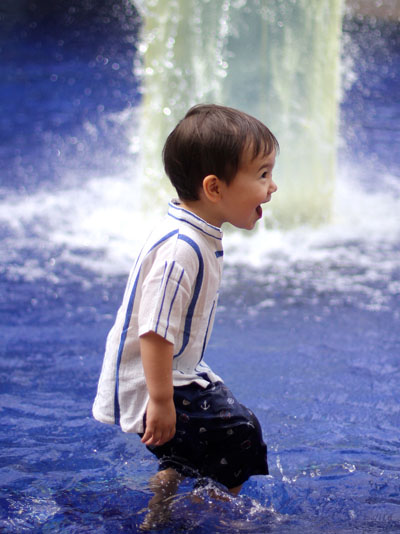 Some of my all time favourite shots of Carter, captured by my girl friend and her fabulous camera. It is perfectly Carter – carefree, having a laugh, and not giving a damn despite being in the pool fully clothed!

Hunter has since declared he wants his next birthday party to be right here, exactly like this, with all the same people. So I guess we’ll have a bit of deja vu soon….. 😉

Previous LEGO’S OFFICIAL STORE OPENS IN SINGAPORE!
Next DULUX WASH & WEAR PAINT: my kids scribbled on the wall, and lived to tell the story