HUNTER, CARTER & CHLOE I FIND MY KIDS SO IRRESISTIBLE! 4 October 2014 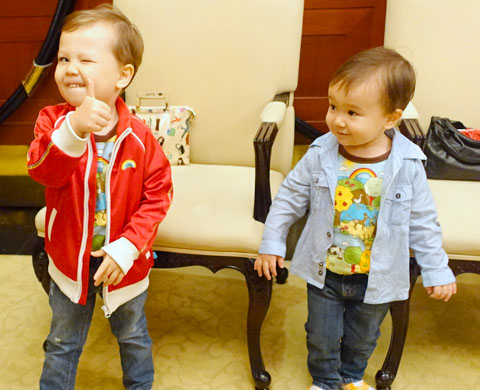 I know it’s SO the done thing for a Mum to declare “I find my kids so irresistible!” whilst all the other Mums are thinking “Yeah whatever. MY kids are so irresistible okay!”

“I find my kids so irresistible!!!”

They also have this magical power of being able to drive me insane (in a bad way) til I want to wring their necks, yet a few moments later make me feel so damn guilty that I thought the aforementioned illegal activity, and love them with such a fierceness that my heart hurts.

Oh the madness of motherhood. 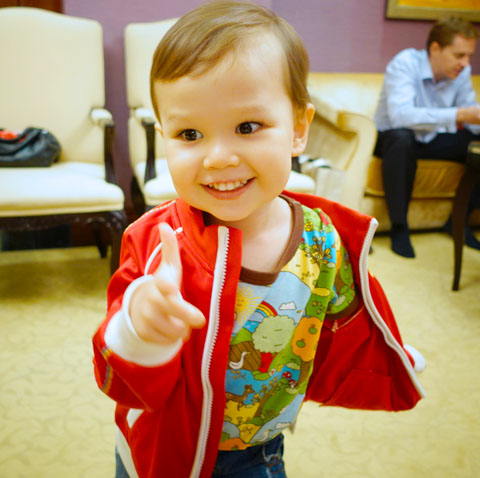 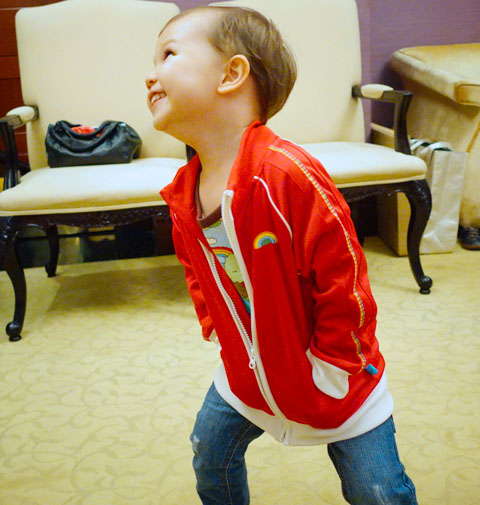 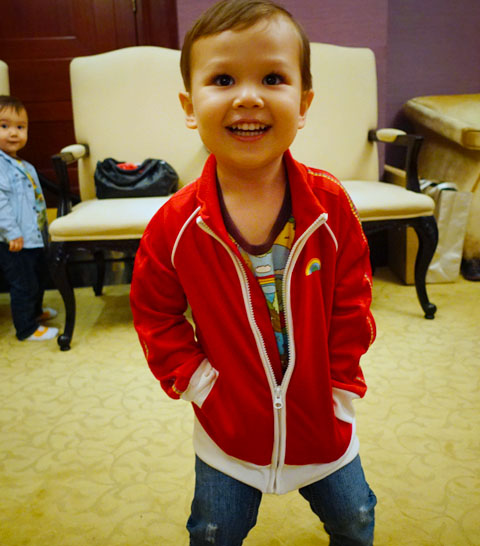 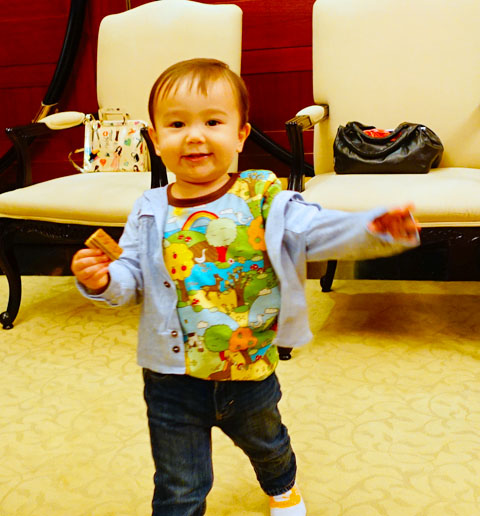 I also haven’t been whipping out my camera nearly as often. We still have a blast together and do a lot of fun things, but my brain has been so pre-occupied with home renovations (we have a grand total of 7 weeks (!) to do a major pull-everything-down-and-build-everything-back-up renovation).

I haven’t really had the time or heart to blog much, though I do try to update my Facebook page a little more frequently.

But, I do love this set of pictures because it shows them at their best – all carefree and silly and having a great time! 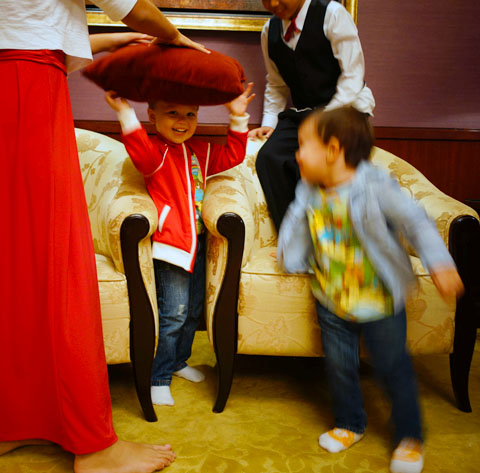 I particularly love this shot, because it captures them wonderfully. Hunter, thinking of silly things to do to make people laugh. Carter, being his usual I-am-a-blur-in-the-picture active self, hurtling himself off the chairs about 204204 times non-stop. 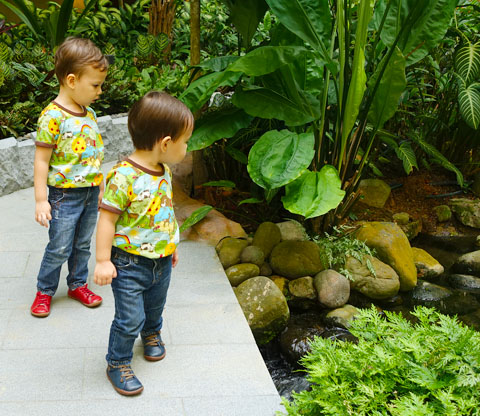 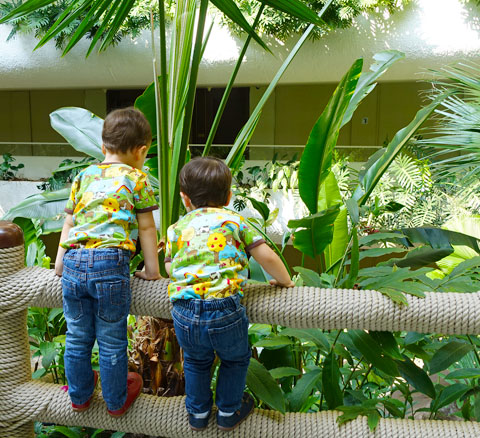 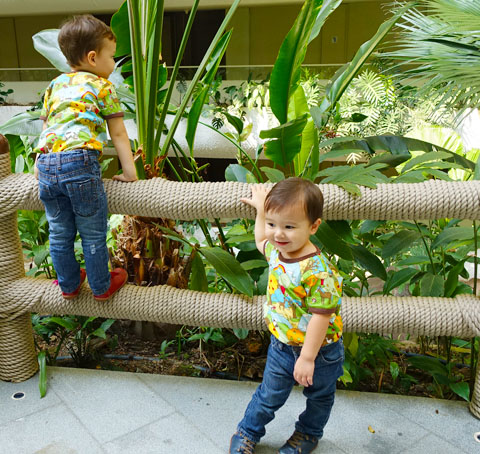 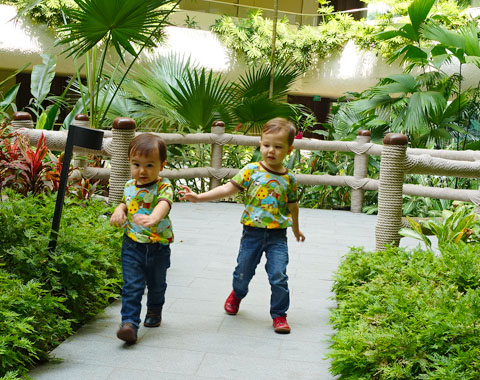 A much quieter series of photos, but still very sweet, because the two boys were checking out the garden area at Shangri-La. They are such good mates, but also the worst of enemies. Such is life with siblings, I suppose!