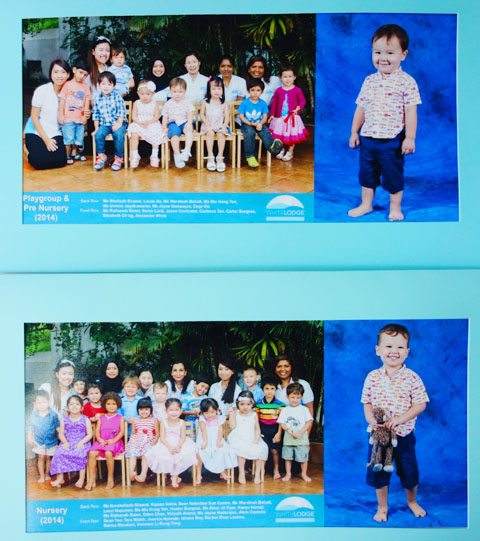 That’s the kids’ school photos that came back a couple of weeks ago! I’m both amazed and delighted that they managed to get the kids smiling and looking quite good, I think! They were very proud to show me these photos, and they’re extra special because it’s Carter’s first school photo ever, since he’s only just started Playgroup.

They also brought home a big bag each, which was stuffed to the brim with their school artwork over the past few weeks. What I ADORE is how the teachers note down what each kid says during craft time in school – it’s such a nice touch and I look forward to seeing their artworks to get a glimpse of what they say and their ‘personality’ during school hours when I’m not around.

These are some of Carter’s artworks! 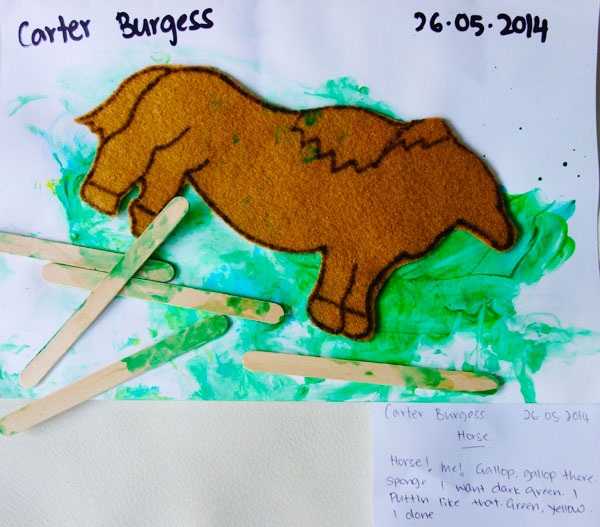 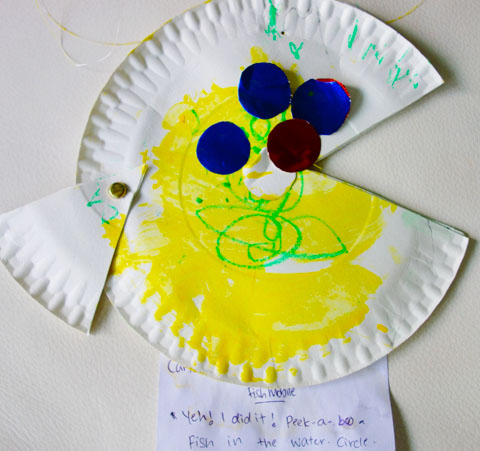 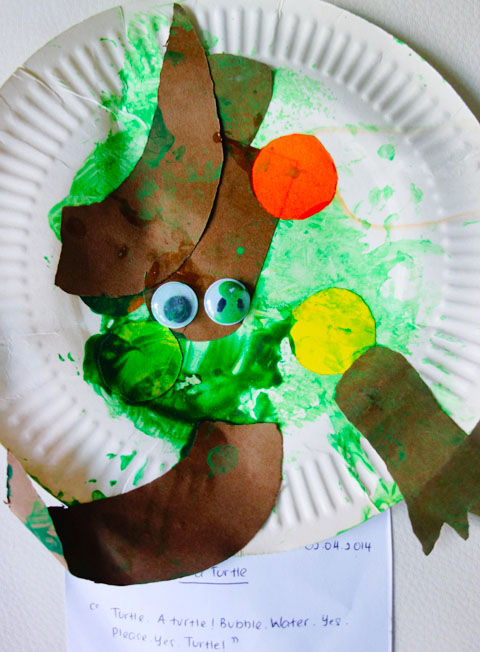 And these are some of Hunter’s artworks below 🙂 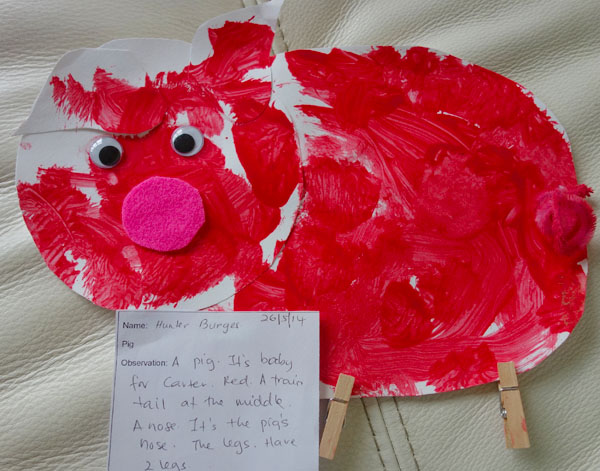 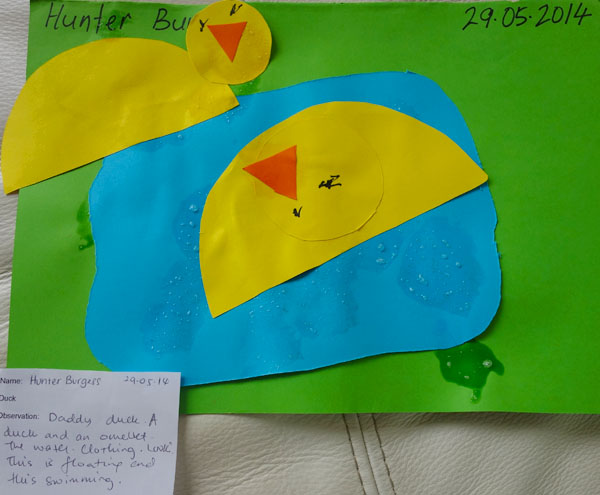 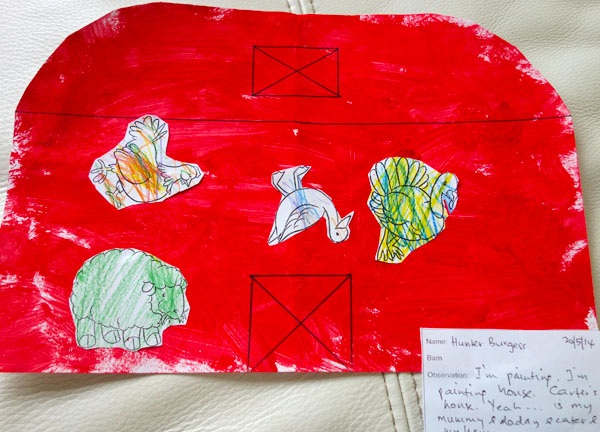 They actually do stuff now! They’re growing up sooooo quickly!!

Previous A SPECIALLY PICKED FLOWER
Next MY ACTIVE KID