At just a hop and a skip 5 hours away, now I realise why it seems like every Singaporean has been to Perth 😉 It’s super easy to get to, especially if you’re travelling as a young family.

We got shuttled to/from the airport in a nice limousine-taxi, which I think my parent’s private banker organised or something. Just as well, because all of us (plus luggage) wouldn’t have fit in a regular car, and this one was free! 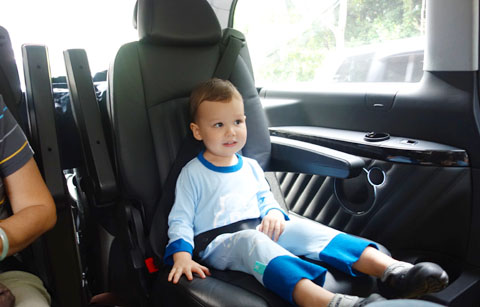 No Business class this time, since, being a 5 hour flight, it didn’t seem worth it. The flight to Perth was an evening flight, which was a real bummer as we knew our kids wouldn’t handle it well. And they definitely didn’t. Hunter was generally alright, but Carter had huge issues falling asleep without being in his cot, and fussed almost non-stop.

We arrived at midnight in Perth, so needless to say, we were exhausted!! 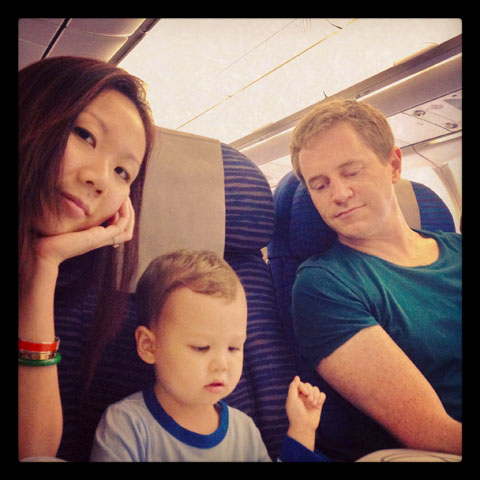 The flight back to Singapore was a total dream, though. The main reason being it was a daytime flight. It meant both kids had a grand ‘ol time, thinking it was an adventure, and actually both knocked out and slept for most of the flight! When they were awake, they played around, watched a bit of TV, and generally were super cheery and happy. Whew.

Lesson? Day flights are a must for us. 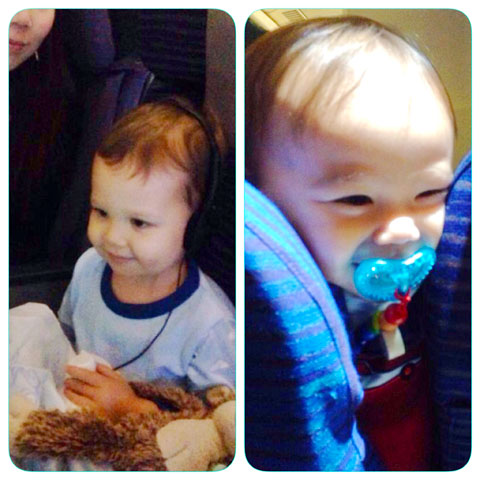 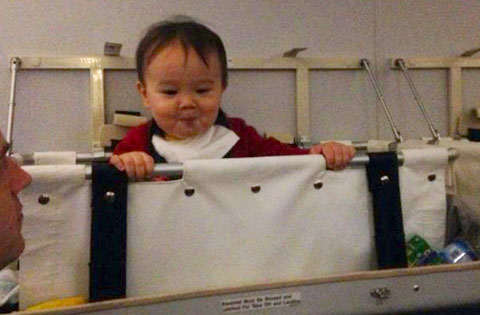 And just a bit of an image dump of some random photos in Perth city! This was in the museum and library area, which has a cute sand pit (that’s actually rather large) . Carter had fun playing in the sand, but Hunter sat in his stroller so he wouldn’t get “dirty”. Errrr… 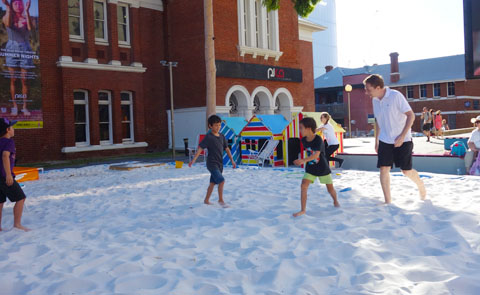 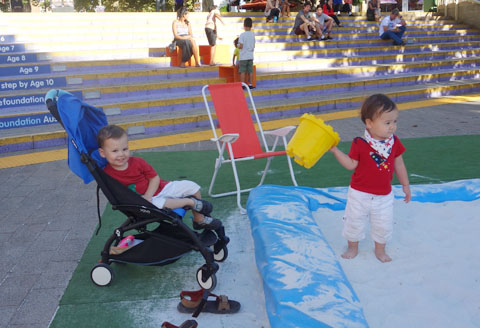 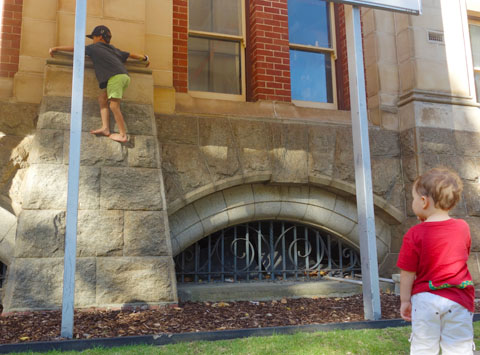 There’s a little kiddie area that features ‘musical instruments’ and a lot of tactile play. I was happy as both my kids could reach everything, and they had heaps of fun there! It also wasn’t very crowded, considering it was school holidays in Perth at that time. 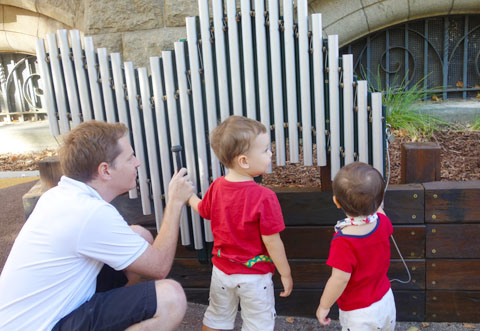 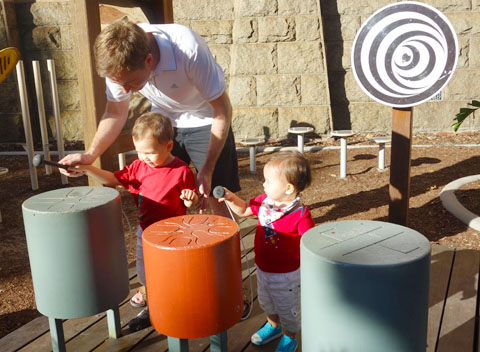 Previous A TRIP TO PERTH
Next PERTH: WHITEMAN PARK AND CAVERSHAM WILDLIFE PARK