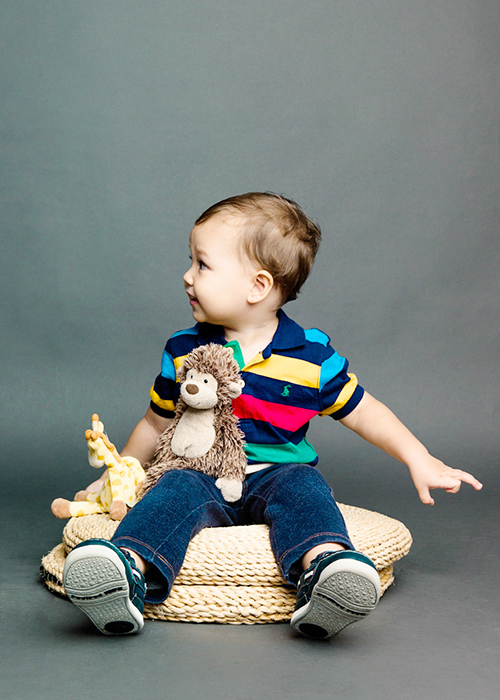 Frankly, we haven’t been having the best of times with Hunter lately.

He’s been very defiant (what is it with kids and their desperate desire to say “no” to everything?), easily frets, and has just been a real pain in the ass.

And last week, he just started to have tantrums… sometimes multiple times a day. Full-blown screaming and just purposely doing everything to get himself into trouble. It was awful!

I got to a stage where I’d just be spent by the end of the day.. and I even told Chris one evening that I was actually dreading waking up the next morning and having to face him again. I feel guilty writing this here, since it was a very private thought (and society kinda doesn’t like mums saying stuff like that, you know?).. but it was true. I did feel it.

But, suddenly, two days ago, I had an AMAZING DAY-DATE out with the kid.

It was a day-date between Hunter and Mummy, and we had soooo much fun!

We started off with his Holiday Playschool program, which ran for two hours and he was pretty well behaved, well engaged, and played well with others. I didn’t need to watch him like a hawk or do any sort of Time Out for naughty behaviour.

After that, we had a very nice and peaceful lunch with a friend, where he ate super well and was (in general) a well-mannered young gentleman.

He then easily and quickly went for a nap in his stroller, which left us time to walk around the city and shop 😛

Then I headed to Chris’ office with him, where he woke up and we all had a nice little afternoon tea together. Of ice cream!

As a treat, I took him on this little choo choo train ride around Vivocity. He loved it!

And then we headed to the Mothercare shop – one of his all-time favourite places because it’s just like one giant playground to him.

We caught a cab home with Daddy as well, and Hunter sat still and belted up in the cab, and the three of us just chattered away the whole ride home.

We got home, and popped both kids into bed, and they promptly fell asleep by themselves without a peep.

IT WAS A WONDERFUL DAY.

I think Hunter needed and wanted the alone time with me. Just a special little day-date between us. He chatted with me with an understanding and depth beyond what I thought he was capable of, and he was just so well-behaved it was like having an adult friend hang out with me.

I had a little cry later that night. For feeling so guilty that I was so resentful of him for the past few days, because he was being so annoying. And for having such a sweet day with my sweet boy, that I want to write this down so I will remember it and treasure it.

Because, sometimes, in our haste for him to grow up and “be a good boy” and someone that “should know better cos you’re older”… I forget that, really, he’s just a little kid that’s not even 3 years old yet.

Shopping up a storm at Mothercare… with no money